For Pride 2021, Outhouse are showcasing 3 amazing acts from the LGBT community in the Red Room in Outhouse. The Red Room is one of the many special spaces in this wonderful Georgian building which houses Outhouse.

For Pride 2021, Outhouse are excited to team up with Dublin Pride this year to showcase 3 amazing acts with members from the LGBT community in the amazing georgian Red Room in the centre. This fantastic show with live music from Ailbhe Reddy, SACK and Paul Quin has been prerecorded and will go live on the Dublin Pride player for the Virtual Pride Parade on June 26th at 7pm.

Five years on from releasing her debut EP Hollowed Out Sea, Ailbhe Reddy has also been busy over lockdown, having just released her highly anticipated debut album 'Personal - History’. After gaining critical acclaim here in Ireland, she has also gone on to perform at many major festivals including Glastonbury, Primavera, Electric Picnic and many more. We are super excited for her performance to be shown on the day of Pride and we were delighted to welcome Ailbhe Reddy to the Red Room.

Lockdown has affected many artist’s creative flow over the last year but one positive aspect for this Dublin band has meant the writing and recording of new material after 20 years in hibernation. Also on the cusp of releasing BUTTERFLY EFFECT, their ‘critically acclaimed’ second album on vinyl format, SACK were a very welcome addition to our live music acts in the Red Room.

After taking a 10 year hiatus from music, this musician and pioneer of electronica music is making a comeback with his new album Life On Earth. Many of the songs on the album are autobiographical and are a reflection on his life and experiences as a member of the LGBT community. You’re in for a treat and the spectacle that is Paul Quin suited the grand surroundings in the Red Room.

About Ailbhe Reddy
An artist who finds strength in sensitivity and embraces the full power of a moment, Ailbhe Reddy has a talent for crafting intensely moving alt-folk tunes. On her debut album Personal History, the Irish artist blurs the boundaries between personal and universal experiences to strike emotional chords with her relatable lyricism and uniquely tender vocals.
Find out more about Ailbhe at http://www.ailbhereddy.com/

About SACK
Sack is a five-piece Irish band, based in Dublin, made up of musicians Martin McCann (vocals), John Brereton (guitar), James Nesbitt (guitar) Derek Lee (bass) and Tony Brereton (drums). From their original ep Dilettanti, they picked up single of the week honours in both NME and Melody Maker.  Find out more in a Concise History of Sack >>>

About Paul Quin
Paul Quin has worked in several musical genres since the 1980’s. Alone and in collaboration. Considered a pioneer in the field of Irish electronic music, his first single was a radio hit in 1989 with his first full length album ‘Life On Earth’ is set for release on the well known Russian electronica label  Scent Air Records  in 2021. Read more about Paul Quin >>>

We look forward to welcoming you to the 'Live from the Red Room' sessions on the Pride Player for the Virtual Pride Parade and thanks to the amazing musicians for taking part in the celebrations. 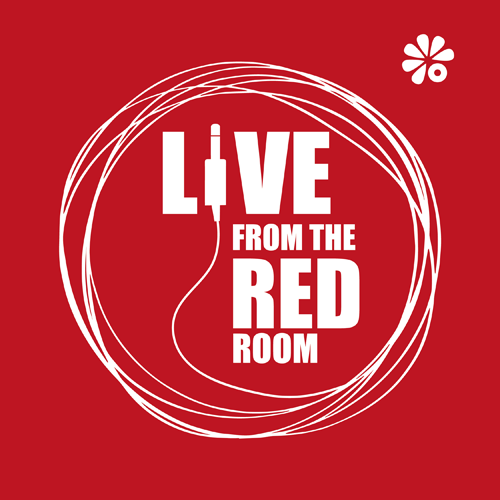 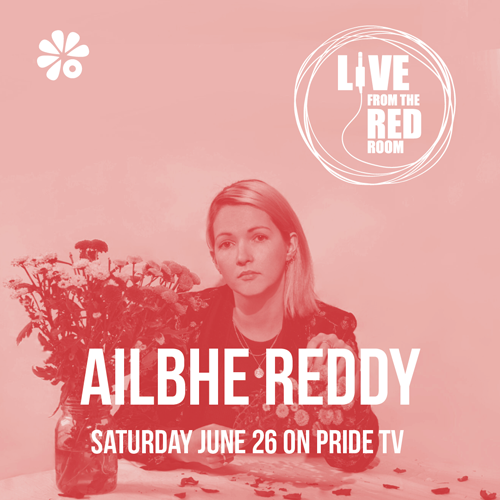 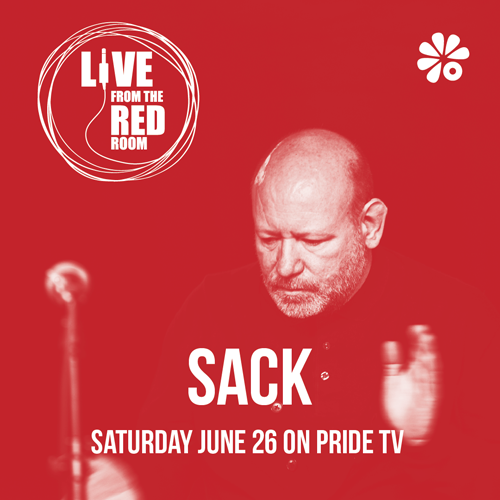 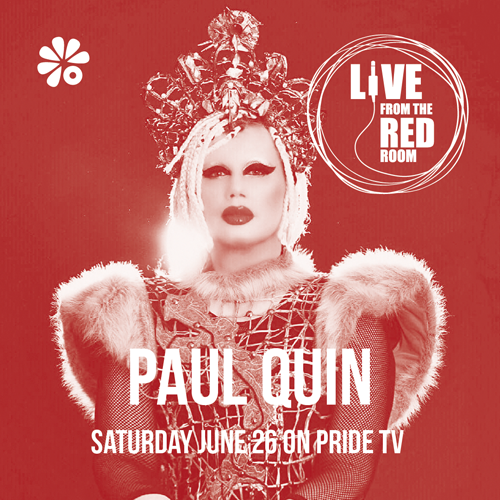 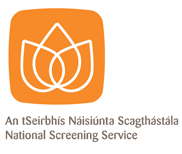 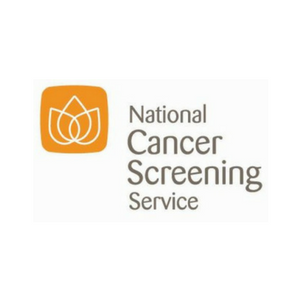