We have an eclectic lineup of events at Outhouse planned this Culture Night. Events will be happening throughout the Outhouse building and people can wander from one space to another enjoying what the night has to offer. A special food menu and wine will also be available on the night.

Culture Night happens throughout Ireland every Friday 20th September. It is a night when Dublin comes alive as people throng the city absorbing the cultural events on offer and different venues highlight the diversity of culture that the city has to offer.

This Culture Night, Outhouse has put together an eclectic group of events that includes an art exhibition by Martin McCann in the Red Room, a book reading by Denis Kehoe in the Library, a performance by Smilin’ Kanker, and a performance by Sr. Mac in the Café. The café will also have a special Culture Night menu with wine also available on the night.

“Outhouse are delighted to host so many interesting acts this Culture Night, “ said Sarah Flanagan, Venue coordinator at Outhouse, “and to highlight the diversity that the LGBT+ community has to offer.”

LINE-UP FOR THE NIGHT:

5:00pm - 6:00pm - Library
Novelist Denis Kehoe reads an excerpt from his novel “Nights Beneath the Nation”

Born in Dublin in 1968, Irish artist Martin McCann is a painter, musician and designer. Immersed in music for over 30 years - writing, singing and releasing material with Irish bands Sack and Elevens - he was always passionate about art. Surrounded by influential graphic designers, photographers and painters throughout his life, Martin's relatively recent visual explorations have been triggered by his love of abstraction, and his translation from the written word to the canvas have been nothing short of a revelation.
'Summer Songs', is a sample of this current output, and can be experienced in Martin's debut exhibition.

It's been ten years since Smilin’ Kanker was crowned Alternative Miss Ireland. Since then he’s been all over the shop, from IMMA, Electric Picnic and the Project Arts Centre to the toilets of Pantibar and beyond. So come see the one and only, as described by IMMA as being ‘… similar to a Pirandellian hall of mirrors with infinite reflections’. And once drunkenly identified as Laughin’ Carpet in The George.

Denis Kehoe was born in Dublin in 1978. He is the author of two novels, Nights Beneath the Nation (Serpent’s Tail, 2008) and Walking on Dry Land (Serpent’s Tail, 2011). He is also the creator of the novel/art project Traces of the Flood, www.tracesoftheflood.blogspot.ie (2012/2013). He has done a series of performance pieces and collaborative photographic exhibitions as his alter-egos Esther Raquel Minsky and Oscar Esterson in recent years. Kehoe works as a lecturer in visual culture at the National College of Art & Design in Dublin. He is currently working on a second draft of his fourth novel.

Sr Mac - a caustic but innocent Nun from the Convent de Marie Claires in the Midlands. She plays guitar and sings about life. Is heavily involved in working the audience. She got the Call during the interval in The Eurovision Song Contest 1994 - when she saw Riverdance (Michael Flatley - Lord of the Dance). She has something to say about everything. She doubles up as a Roving Reporter with quick-witted questions for her unsuspecting interviewees. When she is not doing that, she works on her expanding Youtube Account and is also known by her full name as Sr Immaculate Hoare. She is the comedy persona of writer Brenda Woods-Finegan from Dundalk - who divides her time as a Mammy and Wife gigging between Drogheda and Dublin. 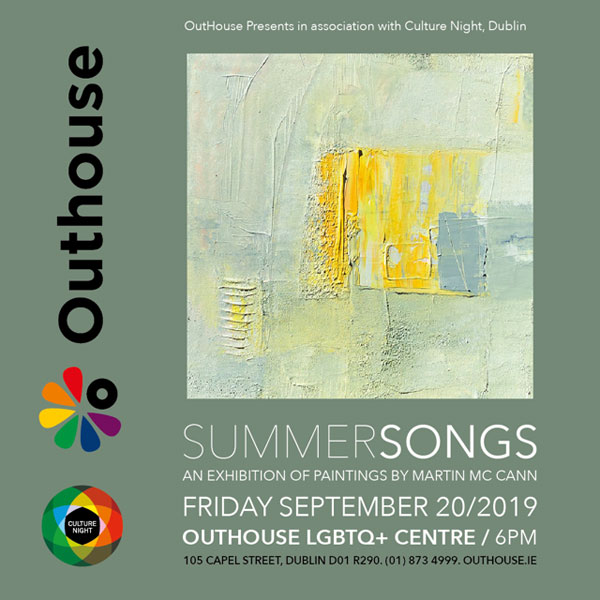 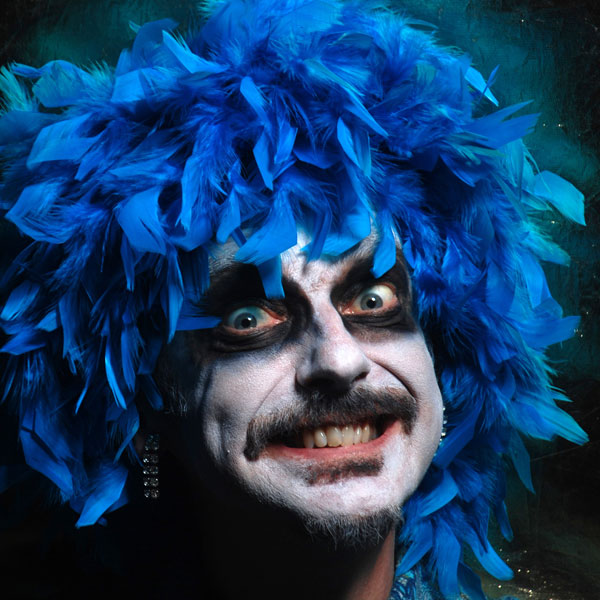 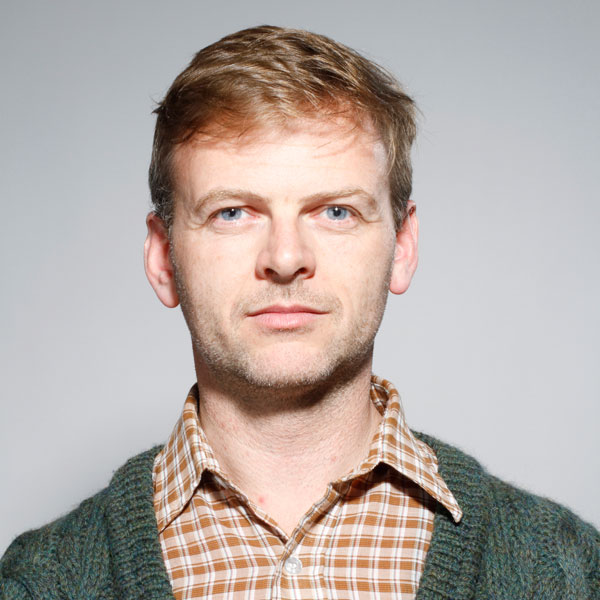 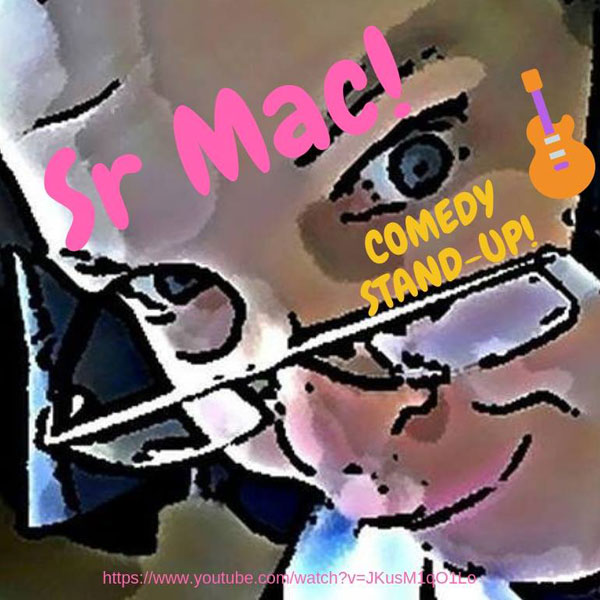 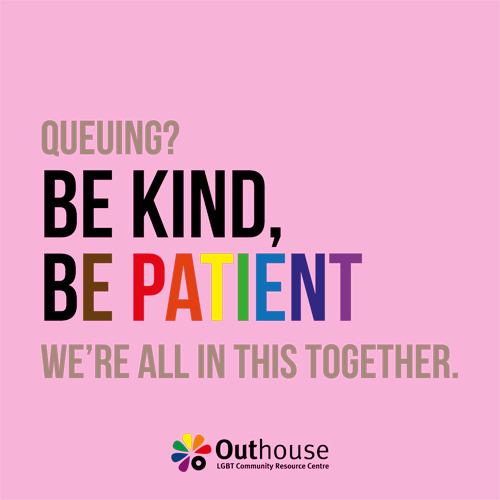 Outhouse is now open! Please bear with us. 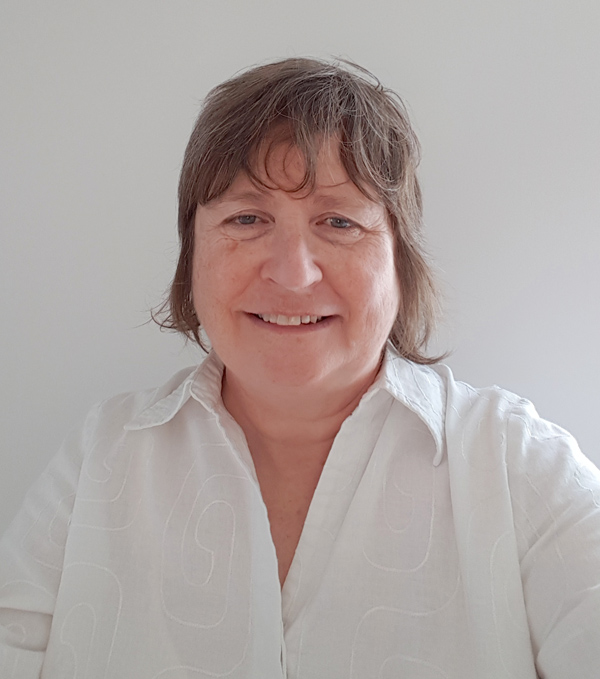 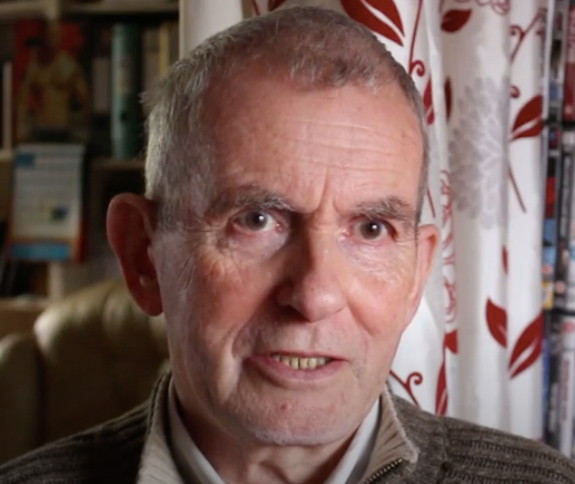