The Blizzards and Thanks Brother record in the Outhouse Library

Both bands talk about their experiences in relation to mental health as well as performing songs in the cozy and personal library space.

Bressie (Niall Breslin) from The Blizzards, a long time campaigner for mental health awareness, and always open about his struggles. ""Tell me one person on planet earth who's never suffered," he says. "We lose people we love, we go through tough times, we have ups and downs, that's just part of being human. But when we start running from our problems, that's when they start doing damage to us. That's when things like shame become a problem."  Louize Carroll, the bands bassist and a psychotherapist, also chats about mental health.

The Blizzards performed their new song 'Running Man', a track from The Blizzards' new album The Last Great Algorithm . Check out the video here:

Thanks Brother also performed a unique rendition of their song 'We Are Different' in the library and Roisin O , one half of the duo, spoke about how music and writing can be a hugely cathartic outlet for mental health. Her music partner John Broe talked of how music can be a release, and how people  'realise other people feel the same way as they do' when they listen to songs.

Listen to Thanks Brother talk about mental health and perform 'We Are Different':

Both videos were recorded in library in Outhouse, and are directed by Hot Press' Rowan Stokes, with additional filming by Indie Caldwell, Karen Kelleher and Miguel Ruiz. Lucy O'Toole conducted both interviews,

The videos are part of the 'Now We're Talking' mental health campaign, being run in partnership with Lyons Tea and Pieta House – the suicide and self-harm crisis charity.

As part of Mental Health Week & Day, we also wanted to let people know how Outhouse can help and how we can guie you towards services or peers. 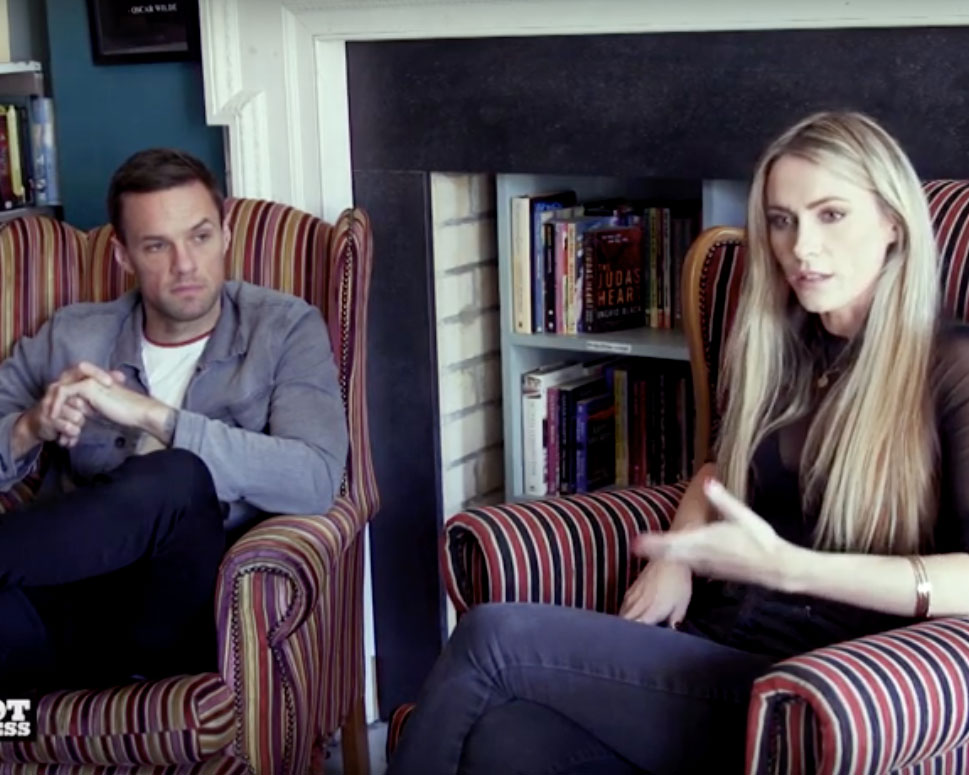 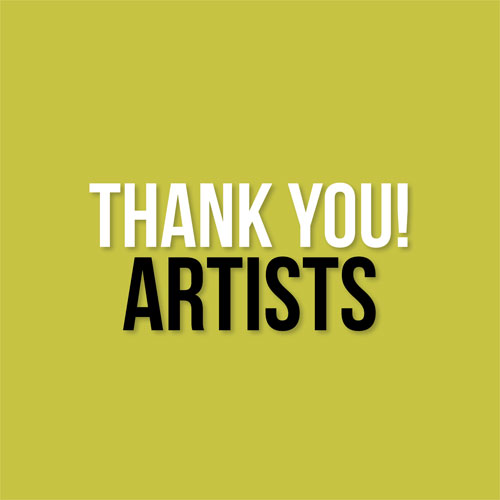