A CONCISE HISTORY OF SACK


SACK release their first ep Dilettanti and immediately pick up single of the week honours in both NME and Melody Maker. You Are What You Eat is the album, Indian Rope Trick the first single; Reviewing the single on BBC Radio 1 Boy George loves it and wants to use the song's opening line 'If I'm gonna kill somebody, it might as well be you' as his default answering machine message.  More single of the week honours from the NME when second single 'What Did The Christians Ever Do For Us' is released. The band picks up a Hot Press gong for best video beating U2, The Cranberries and Sinead O'Connor to the award.

Butterfly Effect is the second album and it receives a Hot Press best album nomination. Lead single Laughterlines is included on the Hollywood movie Carrie; The Rage soundtrack and music legend Morrissey asserts that 'Laughterlines should be Number One forever' in an Irish Times interview. Morrissey then invites SACK to open for him on his 'Oye Esteban' tour. The tour starts in Belgium, taking in Germany, Holland, Denmark, Sweden, The UK and Ireland before heading west to the U.S, playing stadiums in L.A, San Francisco, San Diego before ending up in the House Of Blues in Las Vegas. SACK's energetic, theatrical live show wows the Morrissey fans as they sell out of all album stock and merchandise on the road.

Third album Adventura Majestica takes its title from their experiences on this trip and the Morrissey connection strengthens even more when he invites SACK to tour with him again. The famous Olympia in Paris is where it kicks off before moving through France, Denmark, Sweden, The UK and Ireland before ending up with a sell out show at The Brixton Academy, with The Libertines as an add on to the bill.

Morrissey includes the bands explosive personal rights anthem ‘Colorado Springs’ on his personally selected 'Songs To Save Your Life' compilation album included free with the NME in June 2004. Other bands featured are The New York Dolls, The Killers, Sparks, Franz Ferdinand and The Liberteens et. al and it's the biggest selling issue of the year.

The band take an unpaid sabbatical which sees those grand pillars of life - jobs, marriage, kids - propping up a period of inactivity, jolted sporadically by live appearances at the Electric Picnic, The Olympia and various Festivals and special events.

Cut to March 2020 and the Lockdown. At last a breather from the hurly burly and a chance to put pen to paper, finger to string. The upshot is SACK are back. Their live streamed show from Dublin’s Grand Social in December was viewed by thousands and reviews were of the rave variety.  SACK are also back in the studio and the result is a killer new single (to be released in August)  that subtly captures the turmoil of the last year over a backbeat and groove that is the quickest 5 minutes of your life. 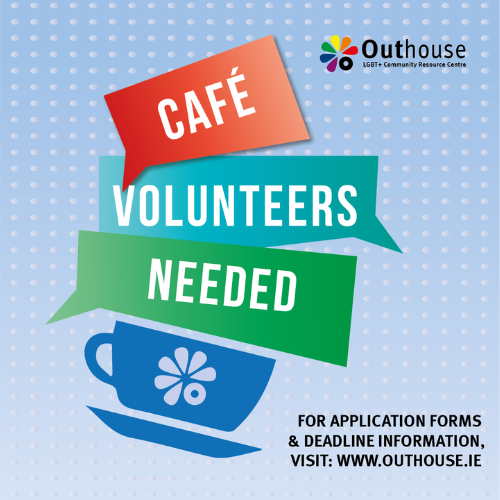 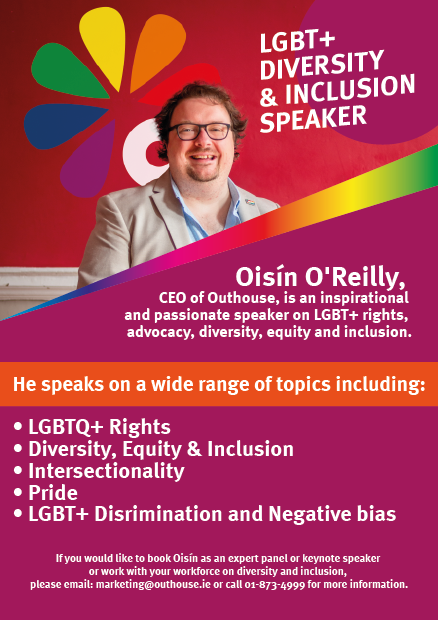